We love writing about makeup at Glamdeva. Read the latest news updates and blogs from our Editors and Guest Bloggers. If you would like to blog for Glamdeva, please contact us. 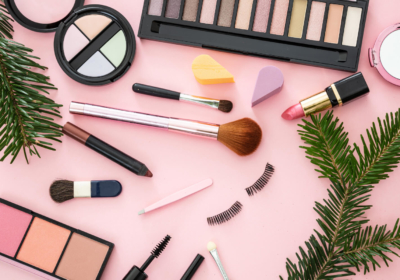 Makeup, Make-Up or Make Up – Which One is Right?

If you’re a fan of reading beauty blogs, or even perhaps an aspiring writer attempting to make your own mark on the industry, it’s a conundrum that you’ve no doubt encountered time and again. What, you would be forgiven for wondering, is really the right way to spell makeup? Should it have a hyphen, like make-up, or be written out as two separate words? Here, we aim to solve the riddle once and for all.

Essentially, “makeup” is what is known is a compound noun — i.e. a noun made up of at least two different words. But unfortunately, that doesn’t immediately clear things up. Because in the tricky world of English grammar, all three spelling options (makeup, make-up and make up) are technically correct when it comes to compound nouns.

Generally speaking, though, the single-word version of a compound noun is usually the preferred spelling — unless there is an obvious reason not to use it. So when it comes to writing the word makeup, most spellchecks and grammatical tools will recognise the single-word spelling as correct.

In other words, while make-up and make up are not wrong, exactly, makeup is typically the preferred choice. Which means that it’s the correct spelling when the word is used as an adjective as well. So makeup counter, makeup artist and makeup brushes would all be the optimum versions.

But just to confuse things more, there are some instances in which the spelling “make up” would be preferred — such as when it is being used as a phrasal verb. For example, the phrases “Lizzie, please make up the models” or “Can you make up the bed” would both be correct.

Got that? Don’t worry, we all know that it can be confusing. And realistically speaking, you’re unlikely to get called out no matter which spelling you decide to use. But if you want to win one over on the grammar police, this is the guide to follow.

Shall we get started on MUA?
Let’s leave that to the next blog! 🙂

by Suzi Marsh4 months ago 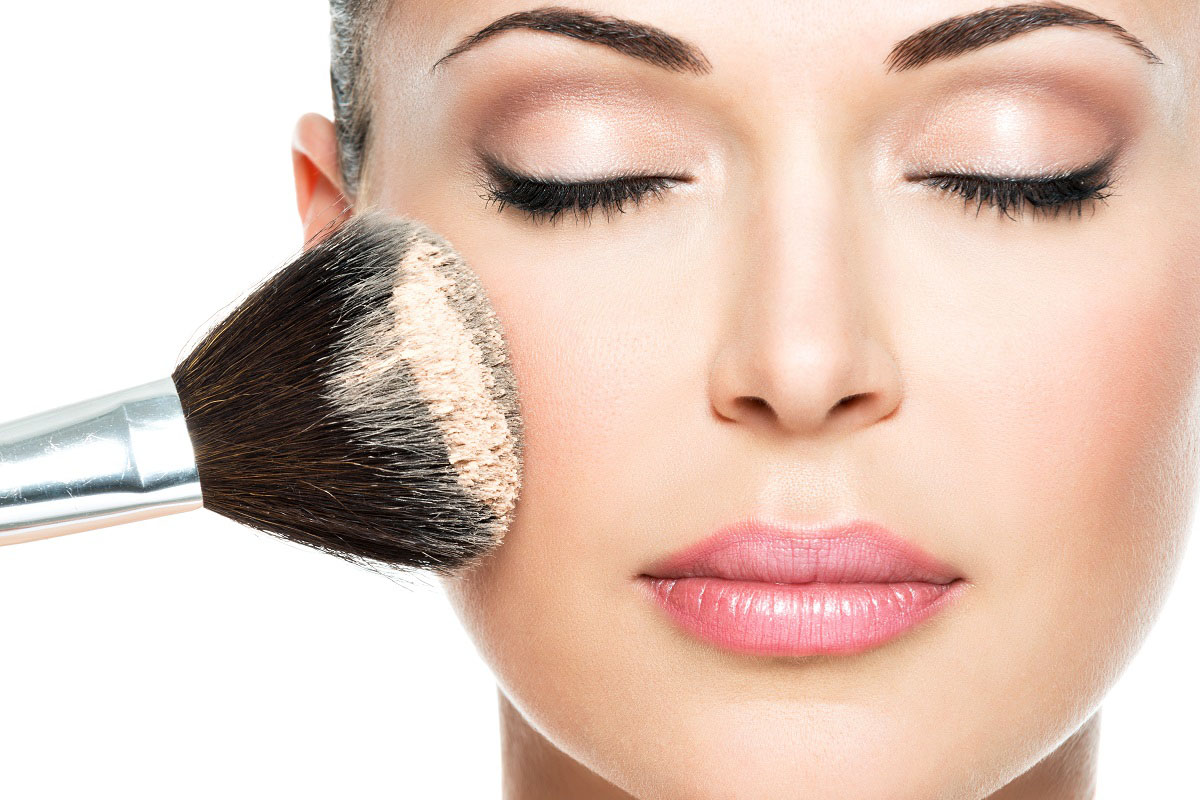 Makeup Tips Whilst Working from Home

Since the start of the pandemic COVID-19, everyone has had to adapt to what some of us refer to as a ‘new normal’. With some normality starting to be introduced in the summer and individuals being able to return to some sort of routine, the Government have been on tenterhooks about the rise in people testing positive. With the fear of the NHS becoming overwhelmed again the Prime Minister has recently announced to what is being referred to as Lockdown 2.0. This is due to start from the 5th November through to the 2nd December 2020.

As many of you will be returning to working from home, there will be benefits to trying to stick to a routine similar to the one that you would have if you were, for example, going to an office setting. Not only will you be more prepared when lockdown ends but this will also be particularly helpful for those that struggle with having to adapt to situations quickly and efficiently.

The ‘Lipstick Effect’ is when consumers still spend money on small indulgences during recessions, economic downturns, or when they personally have little cash. History has shown that the purchase of a luxury lipstick or even skincare cream seems to boost in sales during unprecedented times. Whilst the consumer cannot afford big-ticket items the smaller luxuries help to uplift mood and morale.

Makeup tips when working from home

Whilst giving our skin a little breather from makeup sometimes feels refreshing banishing all your makeup routine completely may not be the way forward. Here’s some pointers to help you when working from home.

Whilst four weeks may seem like a long time away, remaining consistent with your routines will help you get through these unpredictable times faster. At Glamdeva our amazing professionals will be available to book once again from the 2nd December onwards. 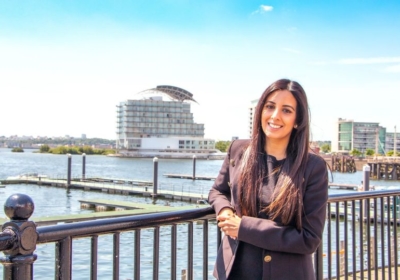 Insider Media is the UK’s most successful regional B2B media company. Every year it features 25 Entrepreneurs in Wales, also known as Rising Stars. We are pleased to confirm that the Founder of Glamdeva has been named as one of the 2020 Rising Stars.

Highlights of our First Year 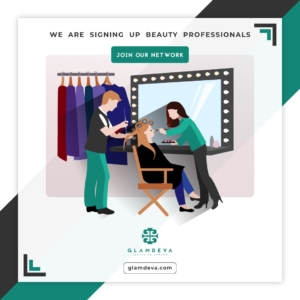